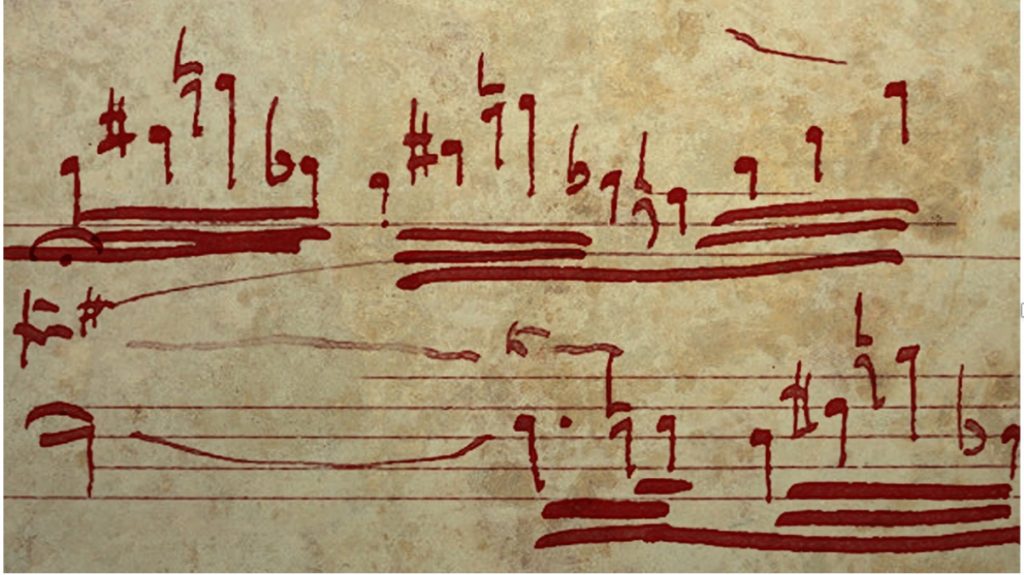 Inverurie Music was established in 1999 due to local enthusiasm for high quality live music in the classical tradition performed in rural settings and to a variety of age groups (including working with the local community to arrange concerts in a Value of Age festival). The main aim of the group is to bring concerts given by professional musicians to audiences in and around the Inverurie area. Inverurie Music also promotes educational musical activities, including workshops delivered by professional musicians in schools and other venues in Aberdeenshire.

New members are always welcome and a seasonal concert subscription can be purchased at a discounted rate.

The first concert was given at Inverurie Town Hall on 11 November 1999 by Andrew Locke Nicolson (Tenor) and Amanda Cooke (Guitar). The first season comprised four concerts which all took place in Inverurie; at the Town Hall, the Academy, and the West Church (now the Acorn Centre, an excellent venue for concerts). Other venues have included Blairdaff and Chapel of Garioch Parish Church, St Anne’s Church in Kemnay and Kemnay Church Centre (where there is an excellent piano). Artists such as the Edinburgh Quartet and the Kocian Quartet (a Czech ensemble formed by members of the Prague Symphony Orchestra) featured in the early 2000s as part of the Inverurie Music concert season and many excellent musicians have followed. More details of previous concerts can be found here. Highlights include Ivan Ilić (a Serbian-American pianist who has returned to play in Kemnay several times) and Rossano Sportiello (an Italian/New York Jazz pianist) who played at Inverurie Town Hall in 2017.

Key figures in the early days of the organisation include Denys Wheatley, who was the first Chairman of Inverurie Music. Denys devised the group’s name and logo, and has provided support by sponsoring the website through his company BioMedES Ltd. More recently, Denys joined the board as a trustee from 2020 – 2022, and he continues to give stalwart support to Inverurie Music. 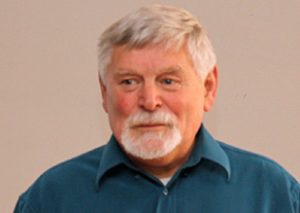 John Hearne (Composer and Choirmaster) took over from Denys as Chair, and continued in this role for many years, providing enthusiastic leadership and well-informed musical direction. 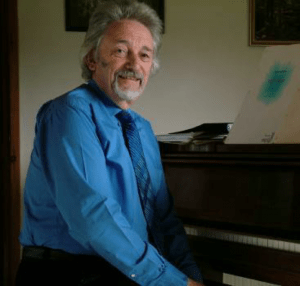 Sylvia Munro, also a founder member, has held the offices of treasurer and secretary, and since 2018 has been chairperson. She has played a major role in ensuring that the group has progressed from strength to strength. 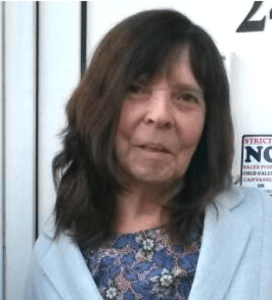 These individuals have been instrumental in the success and longevity of Inverurie Music. Other key people from the early days include Lady Barbara Grant, Haworth Hodgkinson, Mike Radcliffe, Lessel Rennie, Pete Stock and Gillian Watt. More recently Alistair Massey, Ian Clark and Wilma Geddes have made tremendous contributions

As well as promoting concerts, Inverurie Music organises workshops for schools and amateur musicians. These are often provided by the artists who come to perform in the concerts. They have proved to be popular and enjoyable. Inverurie Music also supports young musicians through an Award Scheme launched in April 2019. This scheme provides financial awards to help young musicians progress in their musical activities. Details of the 2022 Award Scheme can be found here.

With the support of Chamber Music Scotland and other funding bodies, and in collaboration with others such as the Sound Festival and other local music societies in the area, Inverurie Music contributes to the thriving music society scene in Scotland. It has established a strong ethos of welcoming musicians to the area, especially those who are starting out in their professional careers. Strengths of the organisation include the hard work of the volunteers, the warm hospitality offered to both artists and audiences, and the high quality performances the charity has been able to bring to this corner of Aberdeenshire, often introducing new or unusual pieces to the audiences.

Annual General Meetings are held at the start of each season before the first concert.

Inverurie Music adheres to the policies produced by Chamber Music Scotland for the protection of children and vulnerable adults.