A rising star on the Parisian music scene, 28 year old American pianist Ivan Ilić is gaining international recognition for his unique blend of a Gallic touch, a Slavic soul and a mathematician’s precision.

Ivan started music studies at age 6 and gave his recital debut at 11. He went on to take degrees in music and mathematics at the University of California, Berkeley. After capturing all of Berkeley’s music awards, including First Prize in the Concerto Competition, an Eisner Prize, First Prize in the Senior Recital Competition, and a Mary J. Nunes travel grant to the Aspen Festival, he left for Paris with a Hertz Traveling Fellowship from the University.

A few months later Ivan was admitted to the esteemed Conservatoire Supérieur de Paris, where he took a Premier Prix (First Prize) in piano performance, followed by a Diplôme à l’Unanimité and a Diplôme Supérieur from the École Normale de Musique in Paris. At age 20 he launched a solo recital career that has taken him to Belgium, Ireland, Serbia, the Czech Republic, America, and throughout France and the United Kingdom.

Ivan’s playing is often broadcast on television and radio stations in America, the United Kingdom, France, Ireland and Serbia. The City of Paris sponsored his last recording.

Projects for 2007 include new works written for Ivan by Fernando Benadon, Reynold Tharp, and Keeril Makan, a recording of the music of Lucien Durosoir, and multiple tours of France, Ireland, and the British Isles.

Over 50 solo engagements for 2007 include the Phillips Collection (Washington DC), St George’s Bristol, the John Field Room (Dublin), the Barber Institute (Birmingham), the Great Hall of the University of Aberystwyth, the Wales Millenium Centre (Cardiff), and festivals throughout Europe. Ivan will give his Carnegie Hall recital debut in June 2008. 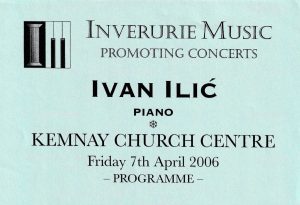 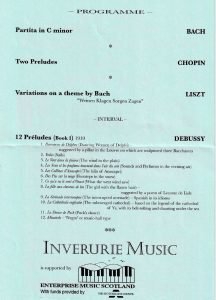 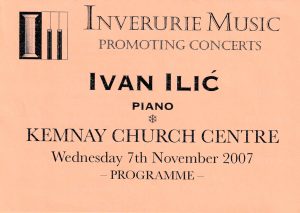 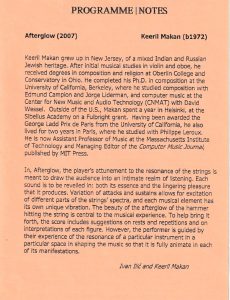 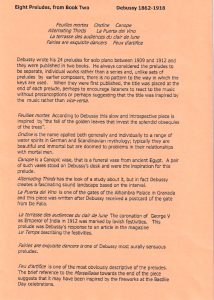 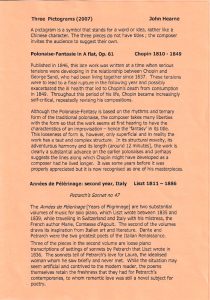 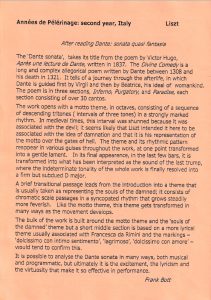